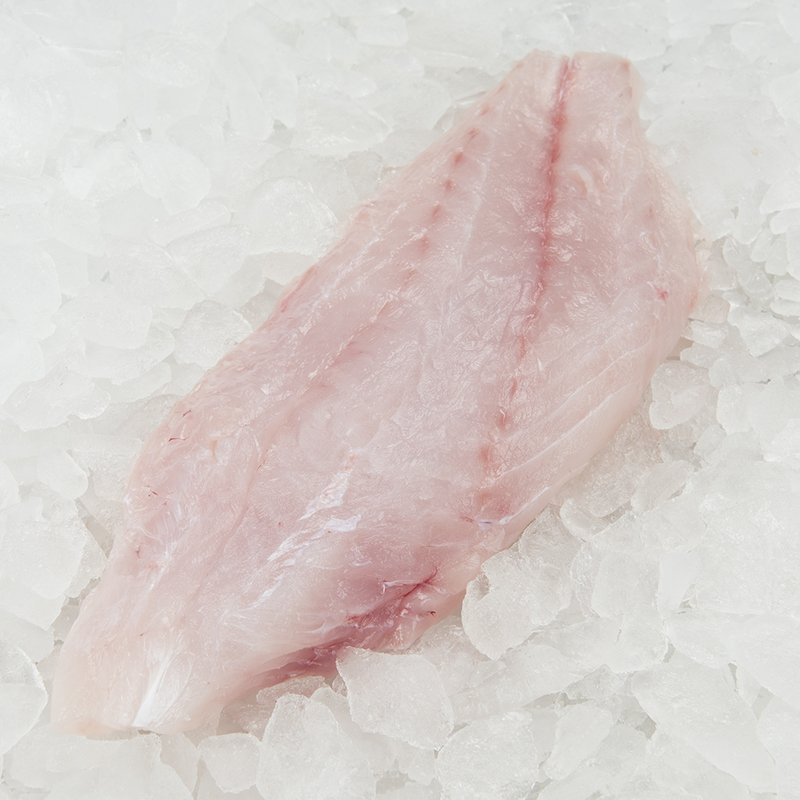 Fillets range in size from small (2 lbs) to large (above 4 lbs).