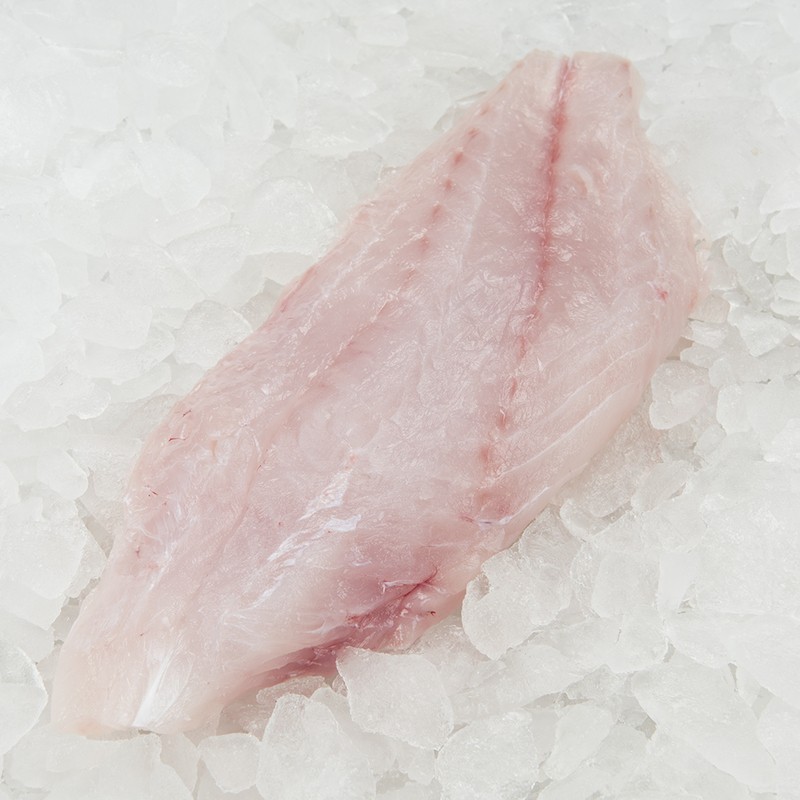 Domestic Red Grouper are caught in the Gulf of Mexico year round and along the Eastern Seaboard from Florida to North Carolina.

In the U.S., the most commonly harvested species of grouper are red, gag, yellowedge, scamp, and snowy. Gag are often misidentified as the less commonly harvested black grouper. Red grouper from the U.S. Gulf of Mexico accounts for 50% of the U.S. grouper harvest. This population, though once depleted, is now healthy and well managed. Some other U.S. grouper populations are still depleted but are being managed to rebuild to healthy levels. Grouper are harvested with vertical hook and line or bottom longline. Vertical hook and line has little interaction with the seafloor and little bycatch. Bottom longline is used in deeper waters of the Gulf of Mexico and can have negative interactions with seafloor habitats and bycatch of sea turtles. In the U.S. there are now multiple area closures of sensitive habitats and regions with high sea turtle density, and further regulations have been developed to address sea turtle bycatch.