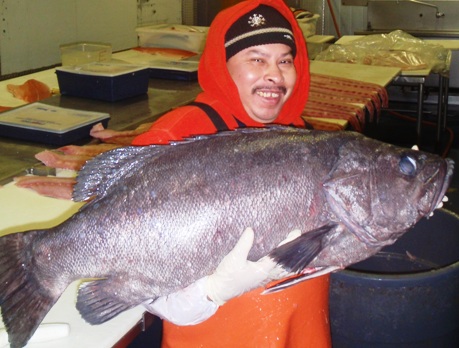 Black grouper are generally larger and meatier than their red cousins. Fillets are sold skin off.