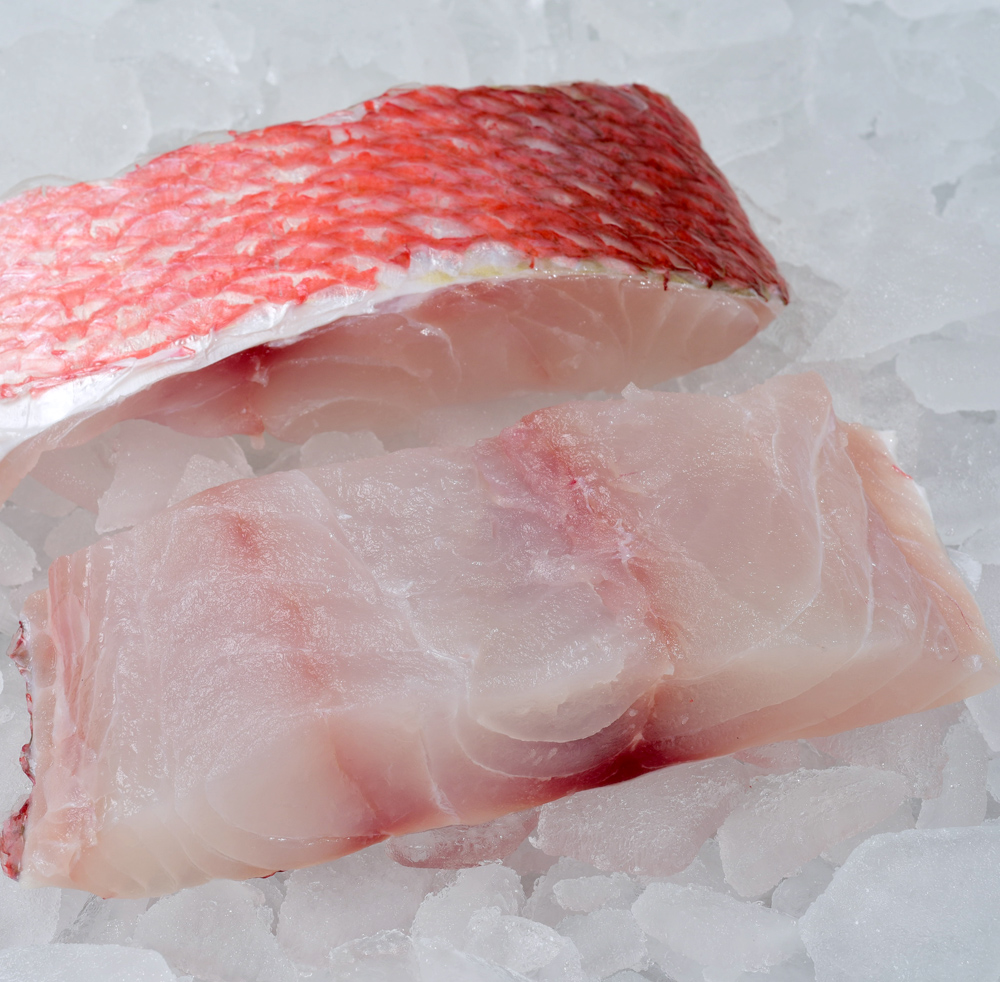 Cut to your desired trim, straight cut, bias cut, or special request - just use the notes section to define.