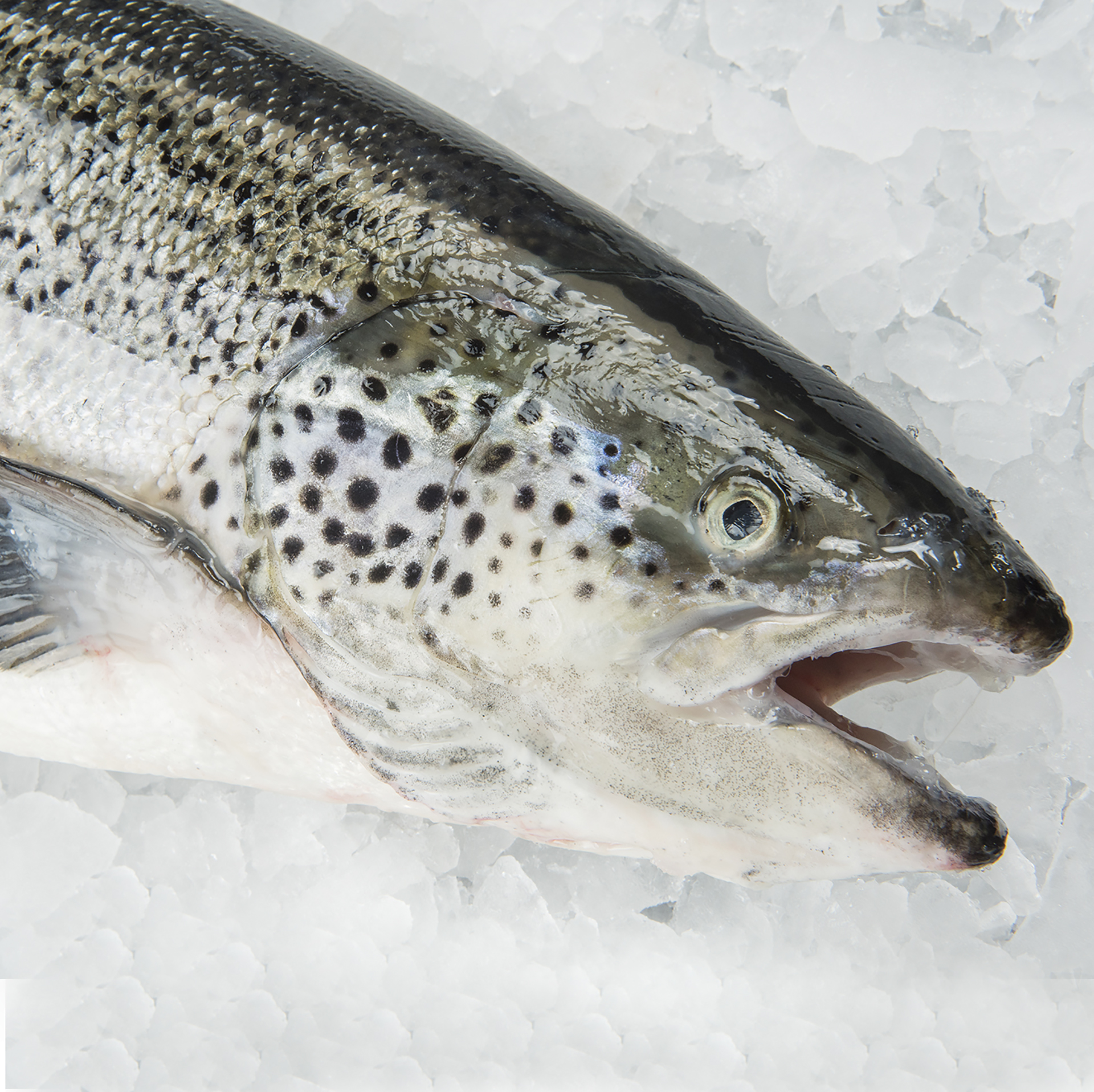 Our fish is grown on the east coast of Canada and delivered to Profish within hours of the slaughter. It is an excellent fresh salmon.