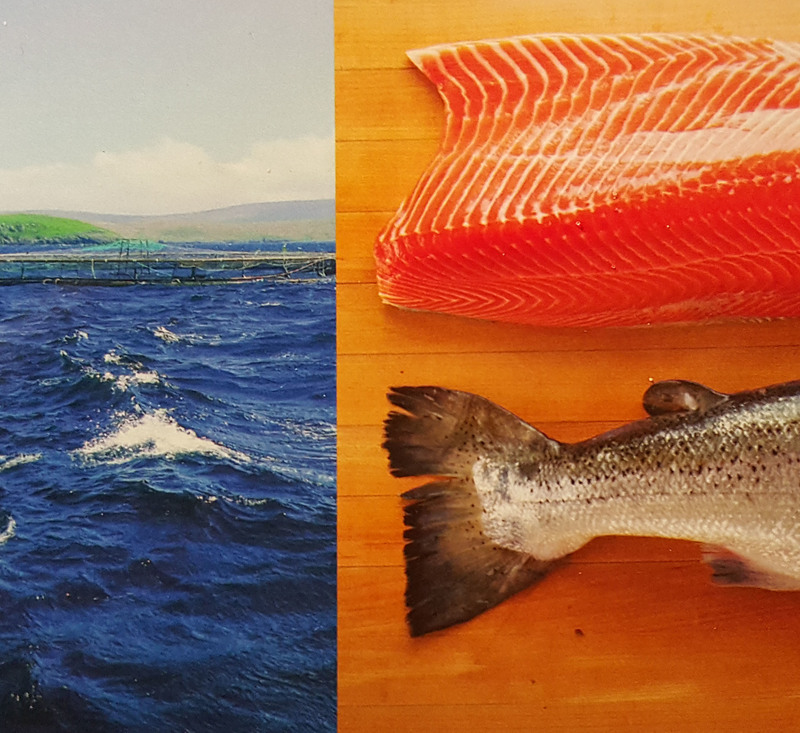 HiddenFjord Sushi Grade is essentially an ultra superior salmon. Though the â€œultra superiorâ€ level technically does not exist, these salmon are worthy of the grade. Our HiddenFjord Sushi Grade salmon physical characteristics represent perfection in the natural world. Their appearance, shape, color and taste are at a level associated with perfection. Master Sushi Chefs understand that a premium reputation is not built on good â€” or even great â€” product; it must be the finest in the world