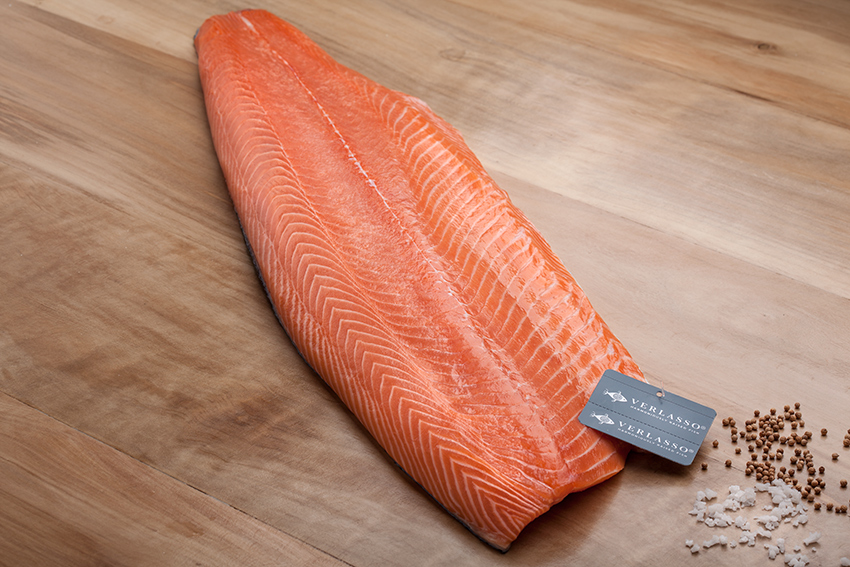 Verlasso salmon are raised in the clean waters of Patagonia, where we take great measures to minimize any effect we might have on the environment. Our fish are given ample room to grow, and interaction with the natural environment is carefully managed. By ensuring the health of our salmon, we ensure