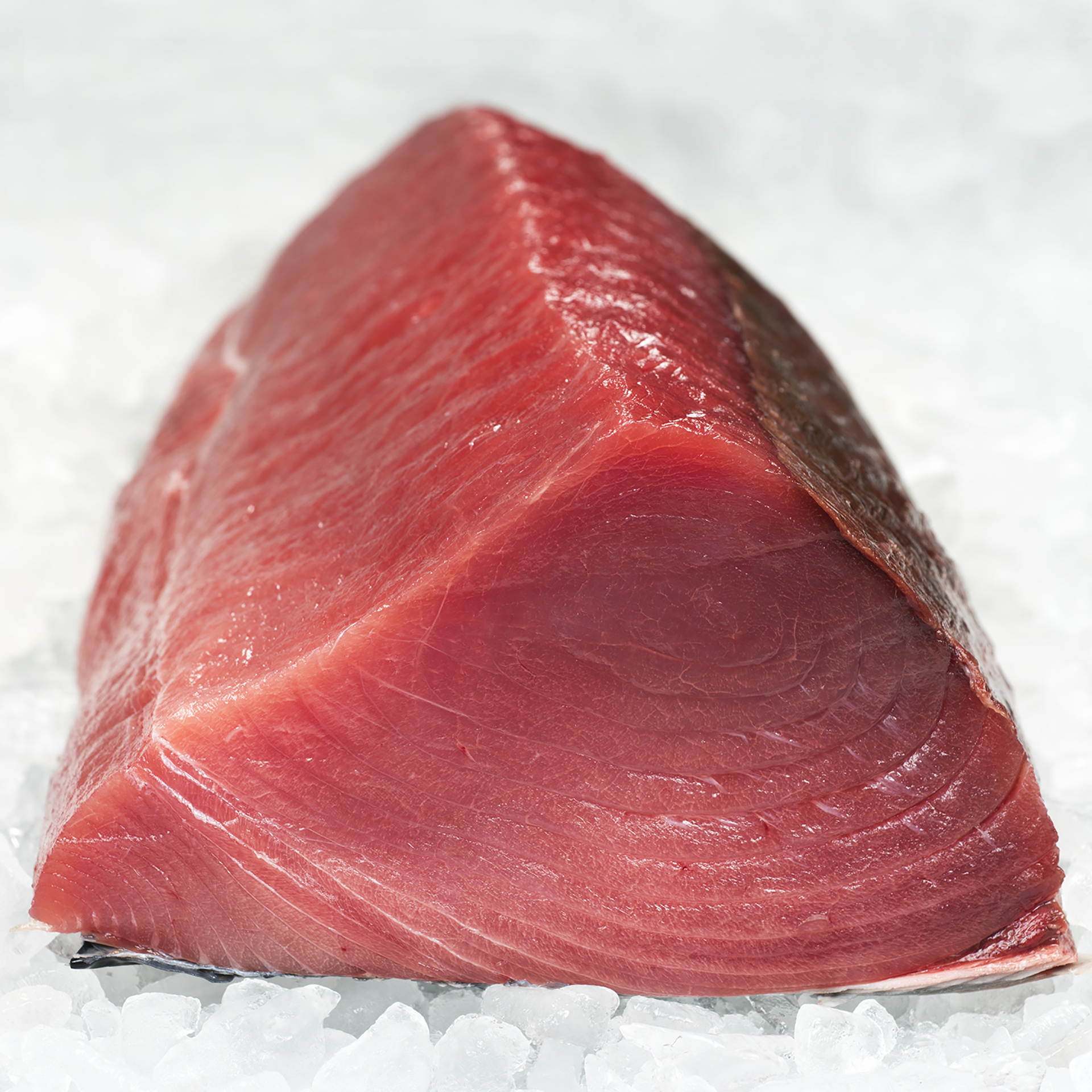 These fish, either yellowfin or bigeye, are graded 2 or better and are primarily from the cold deep waters of the Pacific, however from time to time a good grading run will be from the Atlantic.