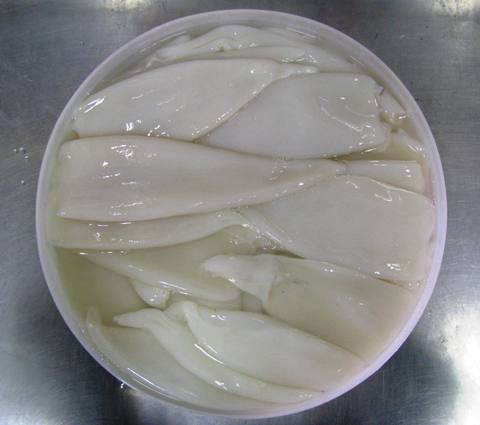 This is a fresh product - cleaned - tubes only. Each tube is 8 to 10 inches