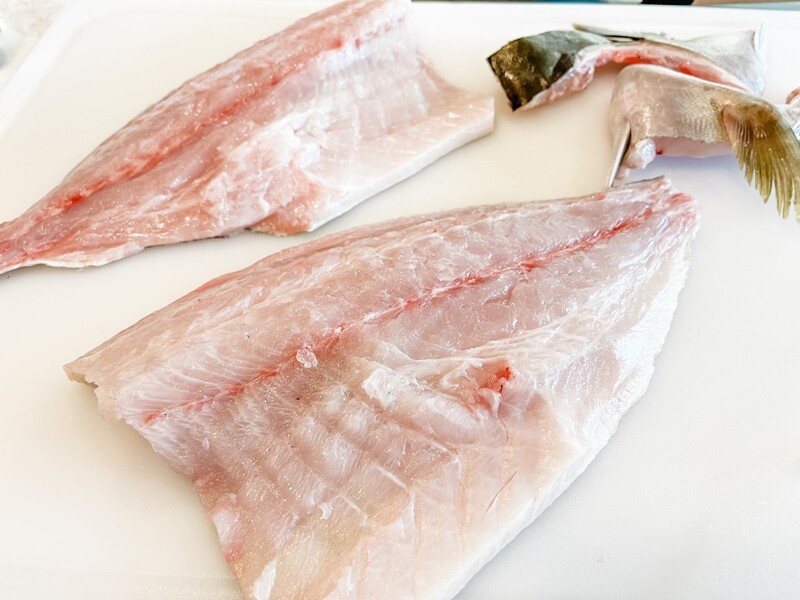 Kanpachi is an ocean-raised fish that is nutrient rich, contains Omega 3's and is contaminant-free. This pure fish by Forever Oceans has no detectable traces of mercury or PCB's and contains no preventative antibiotics. Kanpachi is Sashimi-Grade and has cooking versatility (Chef Approved).