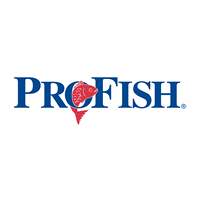 Shrimp, U/12 Head ON Domestic