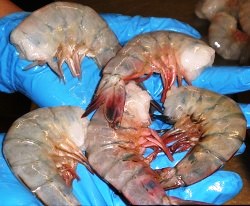 Under 15 pieces per pound