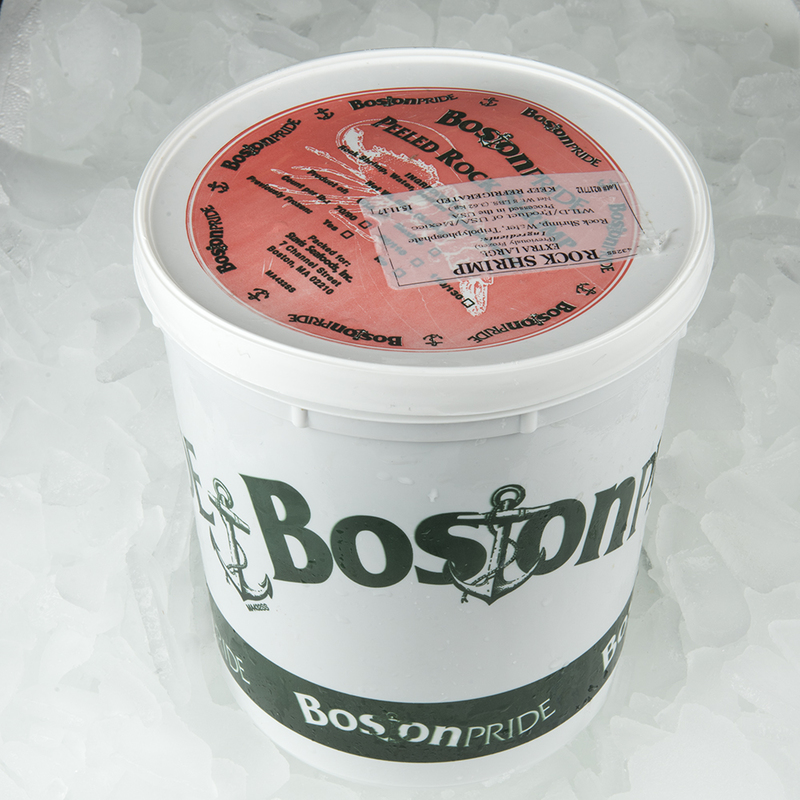 Rock shrimp are named for their rock hard shell, making them look like small lobsters. This shell is hard to remove so these shrimp typically are peeled mechanically and sold as meats. Rock shrimp are fairly small but have a wonderfully firm and succulent texture. Their flavor is sweet, like the lobsters they resemble.

This species of rock shrimp is found from Virginia south through the Gulf of Mexico to the Yucatan Peninsula in Mexico. Most U.S. rock shrimp harvest occurs along the east coast of Florida, primarily off Cape Canaveral.

The U.S. rock shrimp population is healthy and well managed. While there is no formal stock assessment or monitoring program for rock shrimp, they are a short-lived and highly reproductive species and a small breeding population can supply a strong population for the following year. The target harvest level is based on the average landings from 1986 to 2000. Rock shrimp are harvested by bottom trawl, a highly invasive gear, though rock shrimp are usually harvested on sandy bottoms that are more resilient to disturbance. Rock shrimp can also be found in deepwater coral areas off the coast of Florida. These areas have been closed to fishing since the late 1990s and satellite tracking systems are required for vessels fishing off the coast of Georgia and Florida. Bycatch can be a substantial problem in trawl nets, thus regulations to reduce bycatch include mandatory use of Turtle Excluder Devices and Bycatch Reduction Devices, minimum mesh size for tail bag of rock shrimp nets, and bycatch monitoring by observers and logbooks.