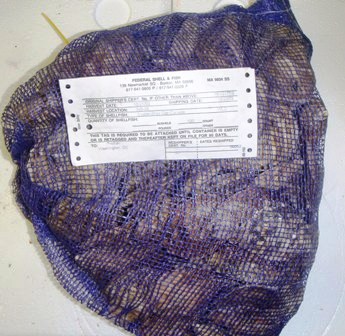 The immense saltwater Bras Dâ€™Or Lakes nearly turn Cape Breton Island into a donut shape, with them as the donut hole. The channel to the sea is small, but the lakes arenâ€™t fed by any sizable rivers, so the oysters stay brinier than you might think. Other than brine, they are very light in bodyâ€”a quintessential Maritime oyster.