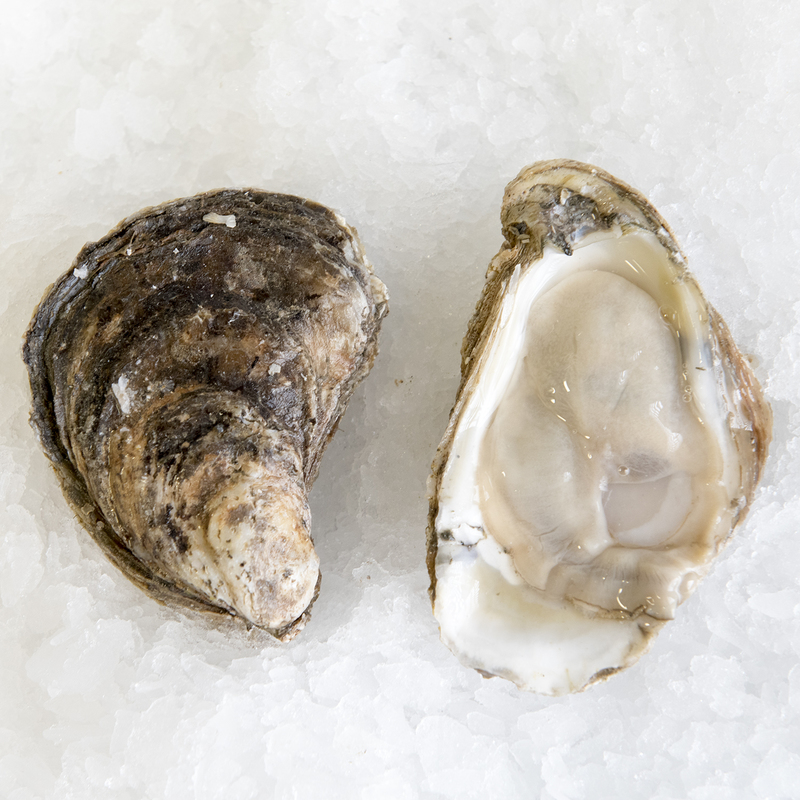 The Barcat oyster are mildly briny with a clean, crisp finish. Medium choice. Available October through June. This product needs to be ordered 2-3 days ahead of date needed, please contact sales rep for information about ordering this item.