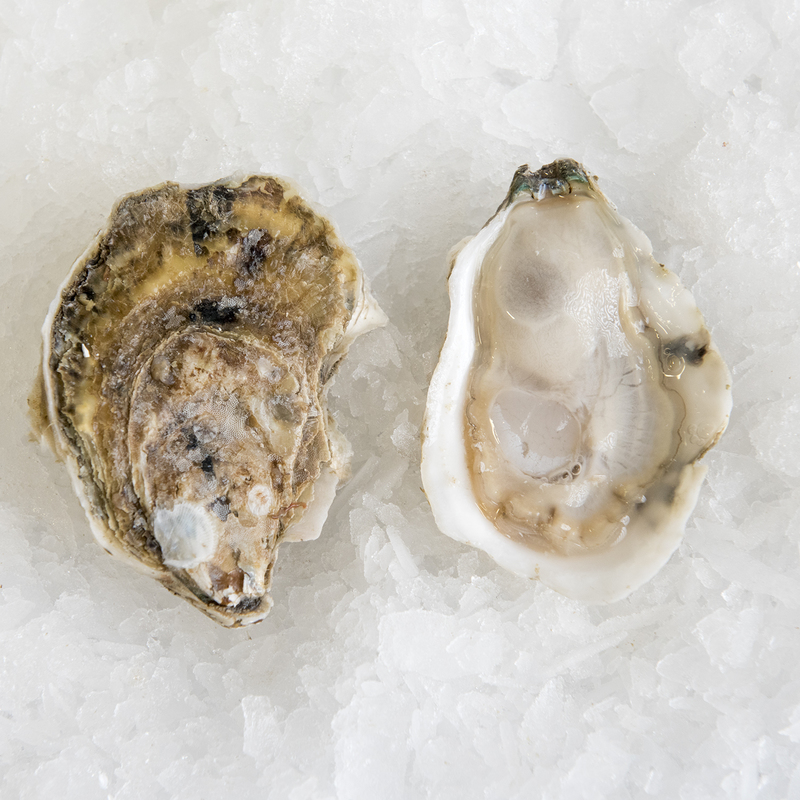 Based in the heart of the Chesapeake, Barren Island produces the tastiest, juiciest, most succulent oyster on Maryland's Eastern Shore. Barren Island Oysters are raised with care in the open-waters of the Bay using the most advanced, sustainable aquaculture techniques. An ideal combination of nutrition and taste!