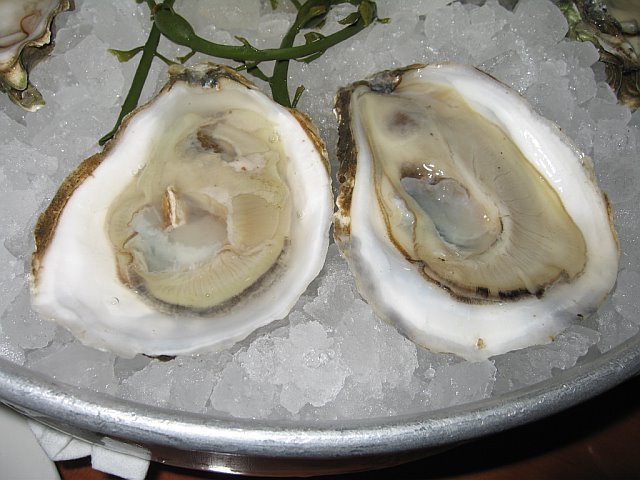 This Oyster is farmed in deeper waters and has a full salinity flavor with a salinity of 3.0 to 3.5%. Moderately briny with a nice sea air flavor finish!