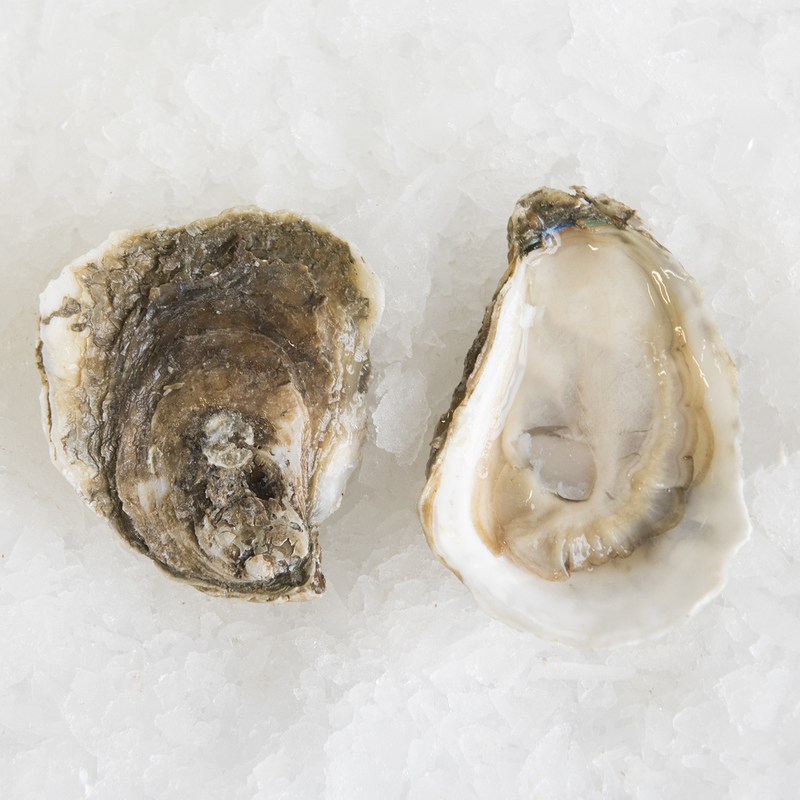 A high quality oysters are carefully grown in Chesapeakeâ€™s waters. Immense effort has gone into growing these oysters to provide a delicious, safe, and nutritious product. The oysters receive proper care to sustain their distinctive flavor, texture, and product safety. The unique waters with specific mineral and saline content combine to yield an oyster unmatched by any other oyster in the Chesapeake waters