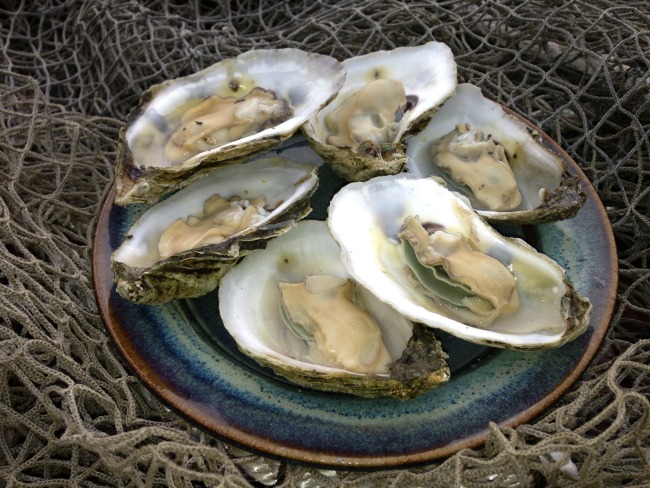 Medium salinity, springy meats, mineral finish. Copps Island Oysters are from the highly acclaimed grounds off of Norwalk and Westport, Connecticut and are naturally sheltered by the Norwalk Islands.