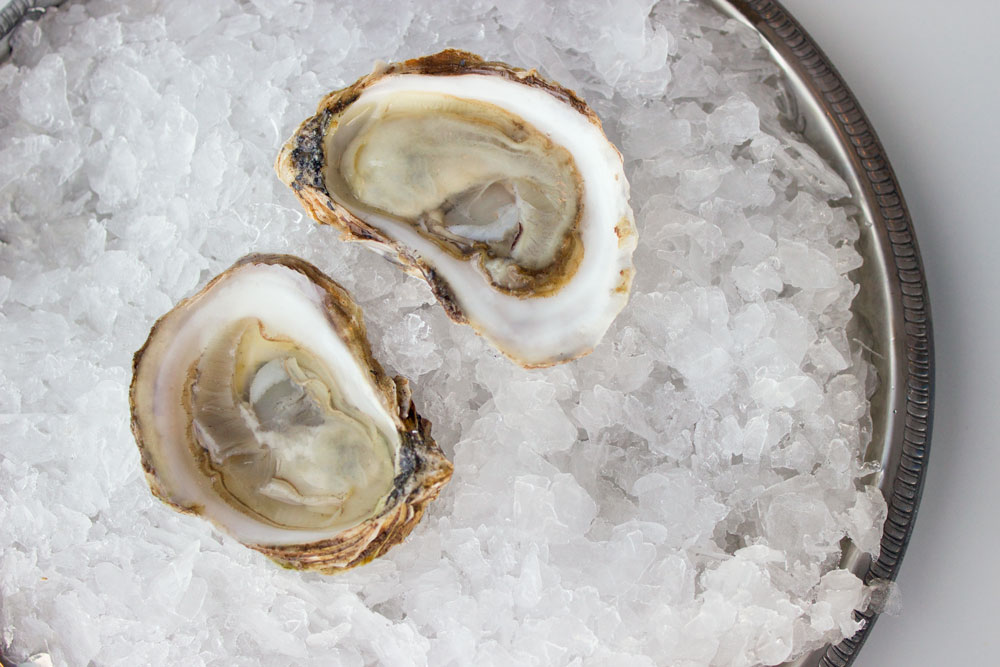 Medium salt with a buttery, full-bodied finish. Wild Grown, harvested in the traditional method of tonging, where the oysters are moved to a private lease and purged prior to shipping. Full Oceanic Salinity 2.5 but less than 3.5%.