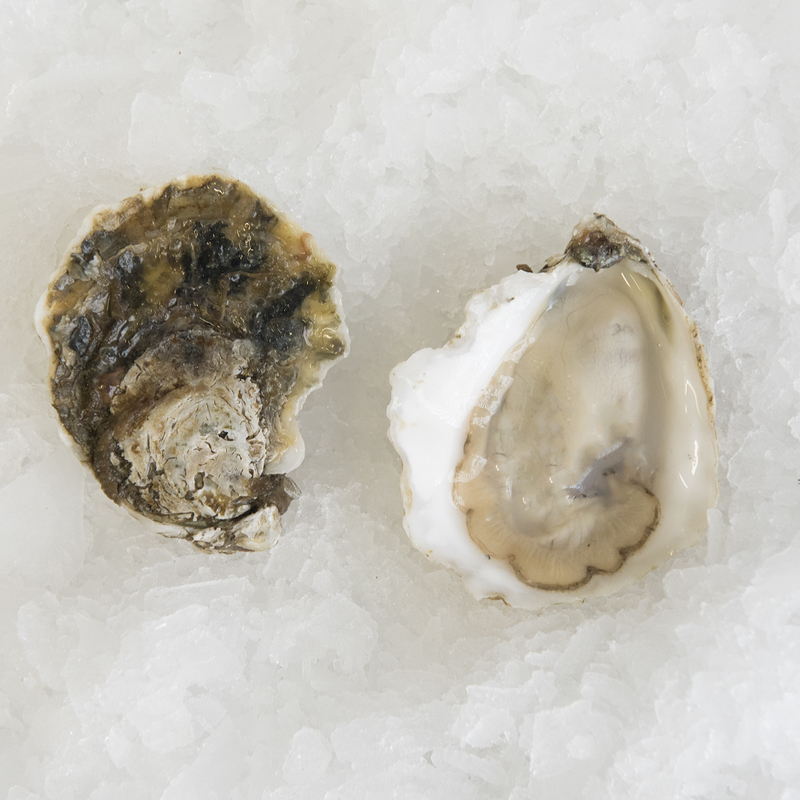 Hollywood Oysters are grown in the heart of the Chesapeake Bay, in St. Mary's County, Maryland. With a medium salininity accenting the taste of the crisp, plump meat with smooth hints of cucumber finish.