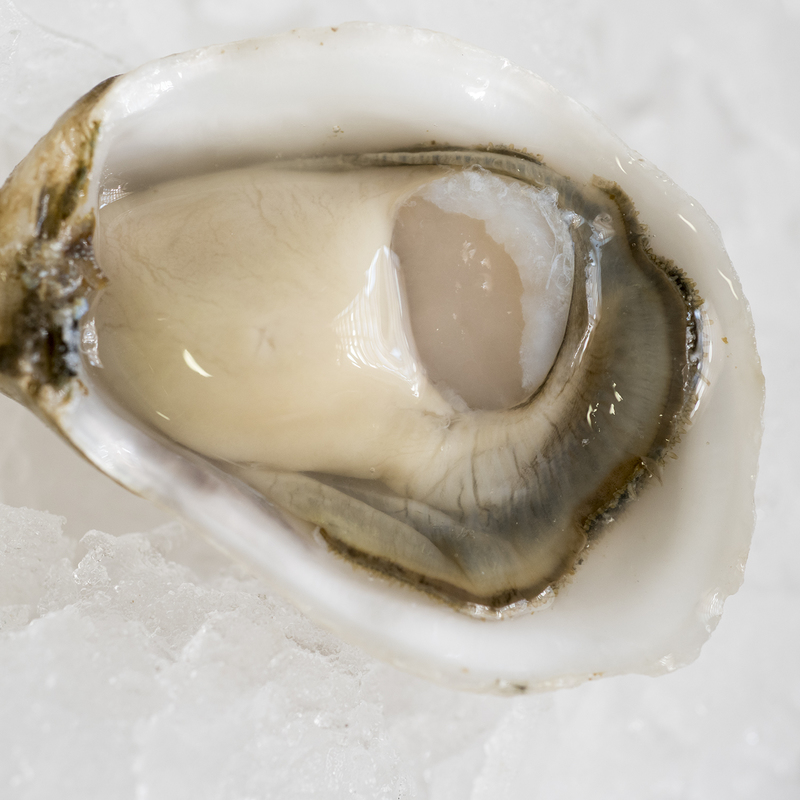 Harvested on Vancouver Island, some call this the next Kumamoto. Small in size and very clean in flavor these oysters are tumbled in their shell, breaking the ends and causing the oyster to grow deeper and thicker.