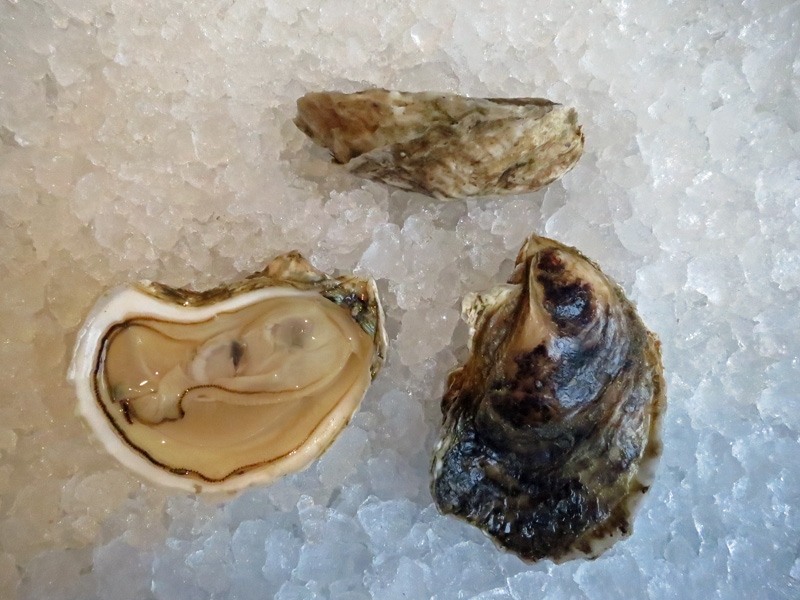 Smooth salty brine with a creamy finish with a salinity between 3.5 and 3.5%. The seed for this oyster comes from Maine but the oyster itself is grown out in Katama Bay on Martha's Vineyard, Massachusetts.