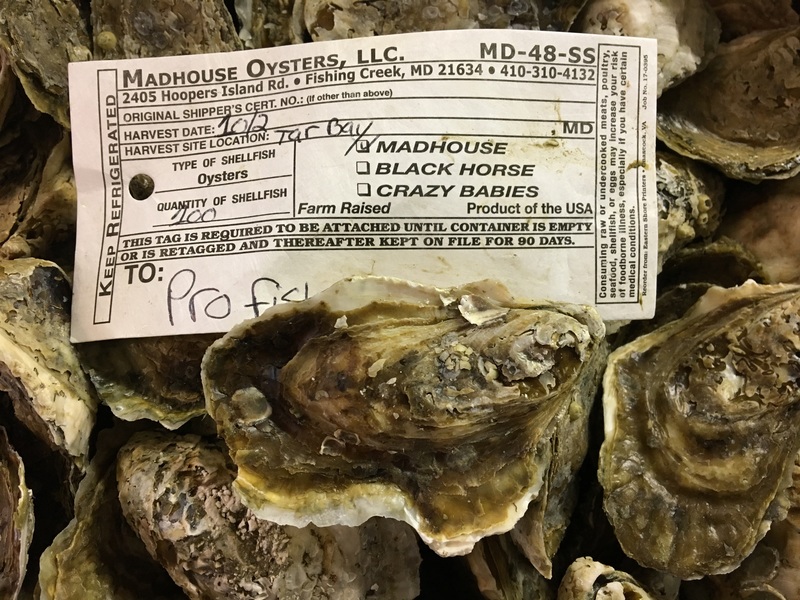 Standout flavor delicately balancing the salt of the ocean with that hint of sweetness only the Chesapeake can offer.