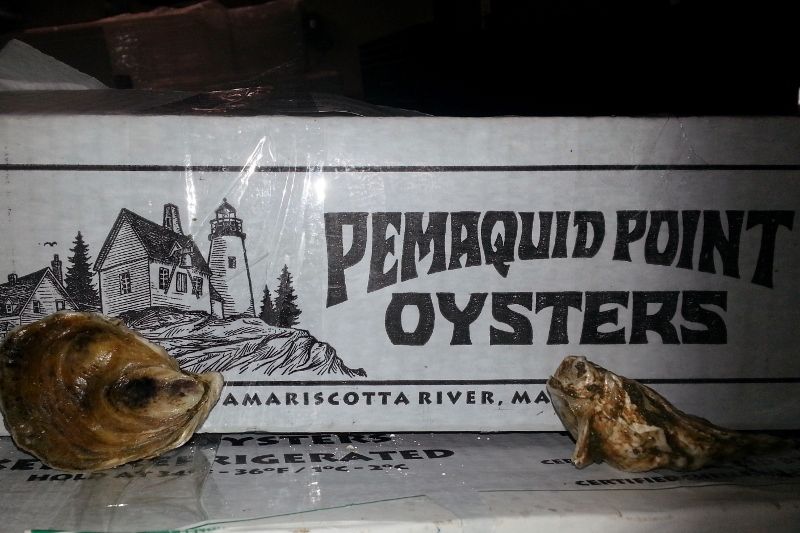 Maine's Damariscotta River (which is fed by the Gulf of Maine) has been revered as one of the finest oyster grounds anywhere on the planet, and the good folks at Mook Sea Farm are producing some of the finest oysters to come from the river. The shells of the Pemaquids are dense and chip resistant. Meats are full and pleasantly firm, you'lll be impressed by the yields and powerful brine.