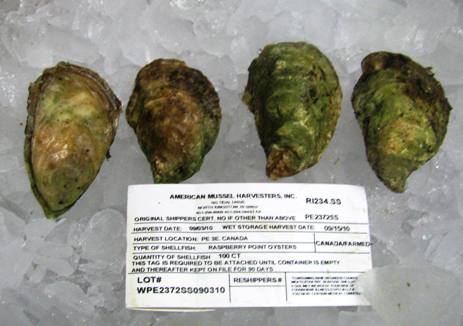 These oysters are a special order item so please call your sales representative today.