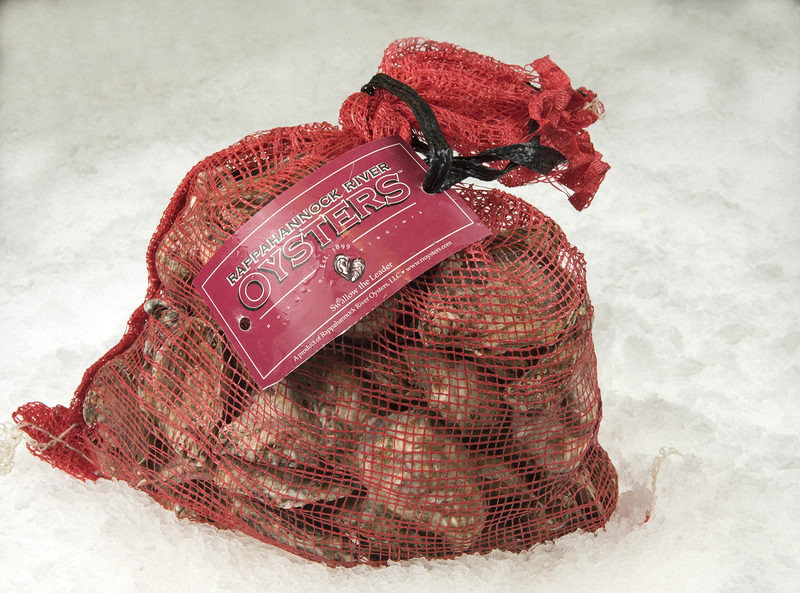 Coming to us from the famed oyster grounds in the "Northern Neck" of Virginia, Rappahannock River oysters are deep cupped and mineral rich, with an understated saltiness that lets the oyster’s natural flavor come though.