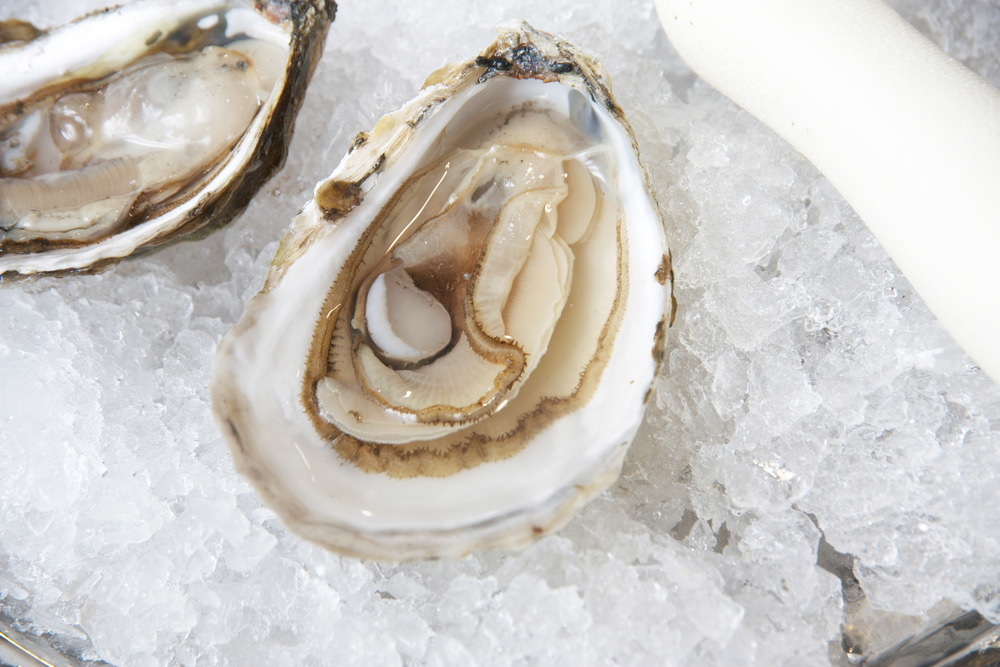 100 piece case. Sweet and briny with robust meat. Satisfying mineral finish. Rip Tide oysters are grown in the southwestern inlets of Buzzard Bay. These oysters are generally available from June through February.