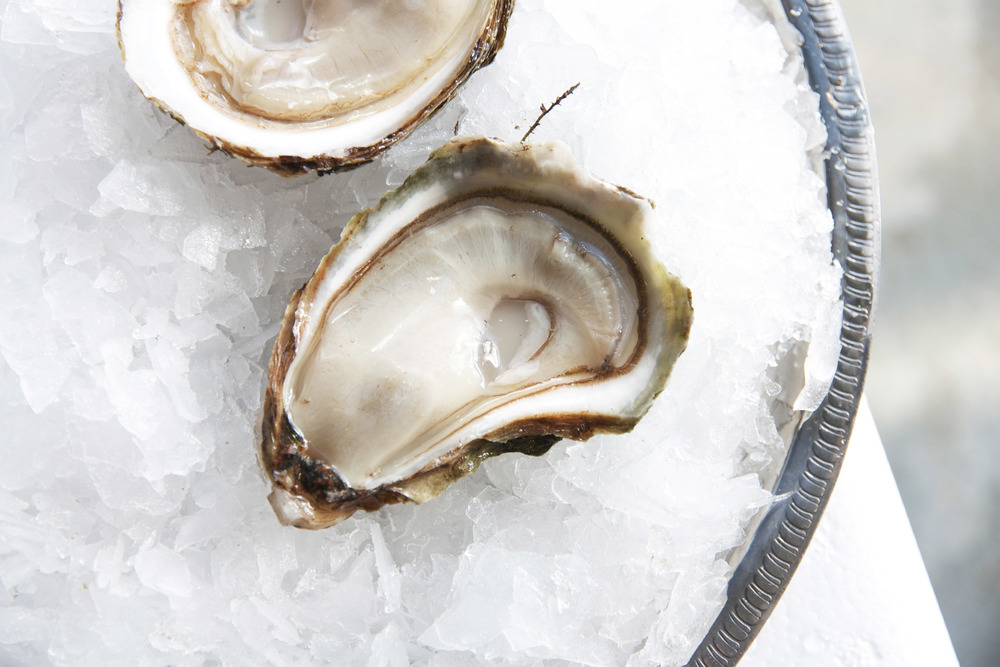 Moderately briny and buttery. Soft with a sweet finish.