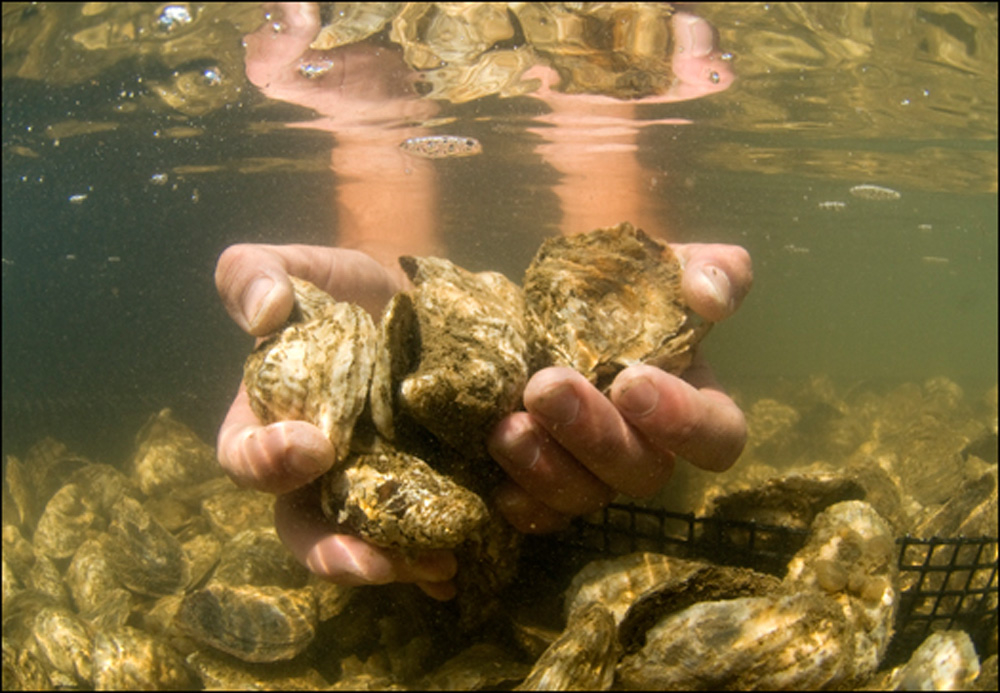 Located on a six acres within the Great Salt Marsh of Sandy Neck, Scorton Creek Oysters are raised in a unique and pristine environment. The cold, clean waters of the Great Salt Marsh are refreshed each day as Scorton Creek, Barnstable Harbor, and Cape Cod Bay cycle through the tides. This enables us to grow unparalleled plump and sweet shellfish.