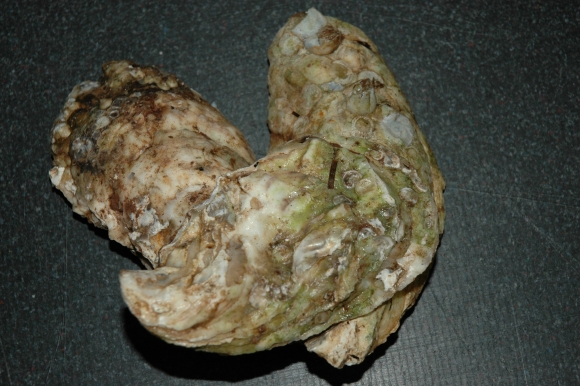 Harvested from the wild atr near sale size and then maintained in circulating water for 30 days prior to sale. These are lower in salt at 3 to 3.5% salinity