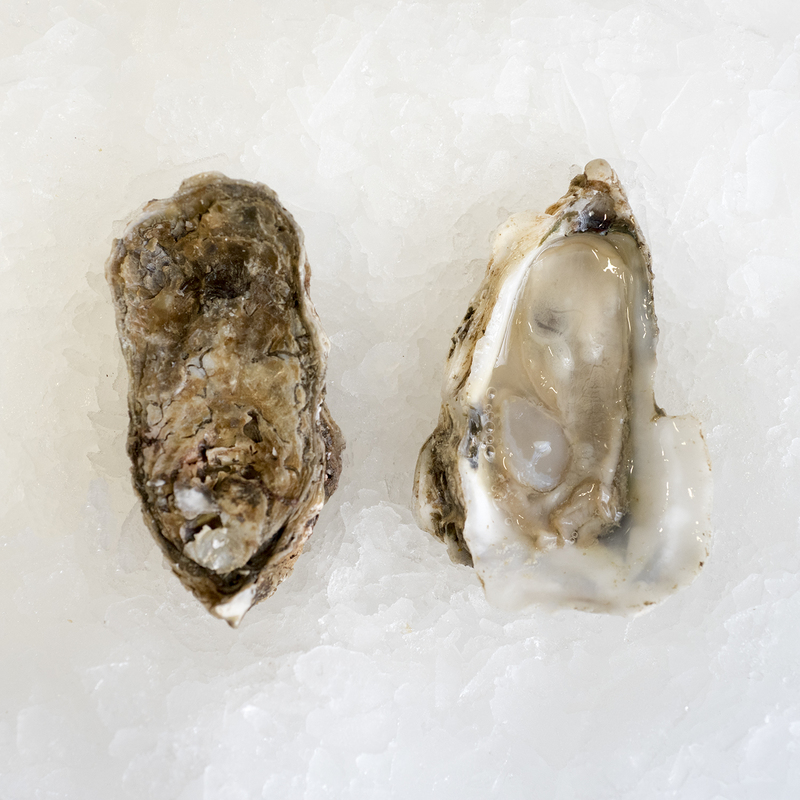 Drawn from the pristine waters of Mobjack Bay, Stingrays are the quintessential Chesapeake Bay oyster: sweet and mildly briny with a clean, crisp finish. Named after the Bay oyster's chief predator, these Stingrays bite back!