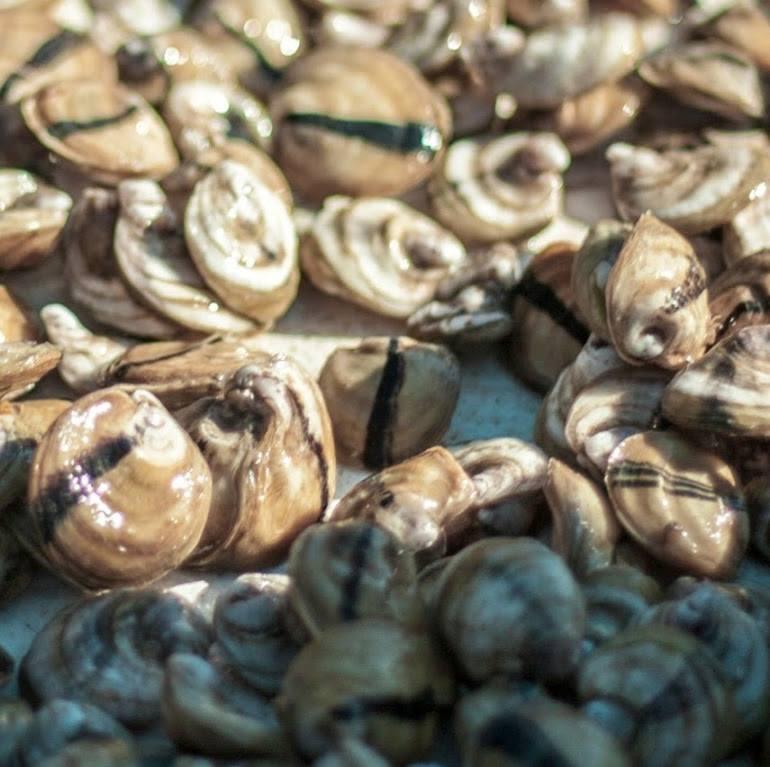 The form is stout and the meat tender. The flavor is gently saline with a finish that is clean and elemental. The island is miles away from the rivers and tributaries of the mainland and from the mainstream culture. This is wide-open water, the back of the beyond, the heart of Chesapeake seafood. These oysters that feed naturally in the sweet spot of the water column, on a perfect mix of nutrients and salt, are the best. This unique culture—both marine and human—could exist nowhere else.