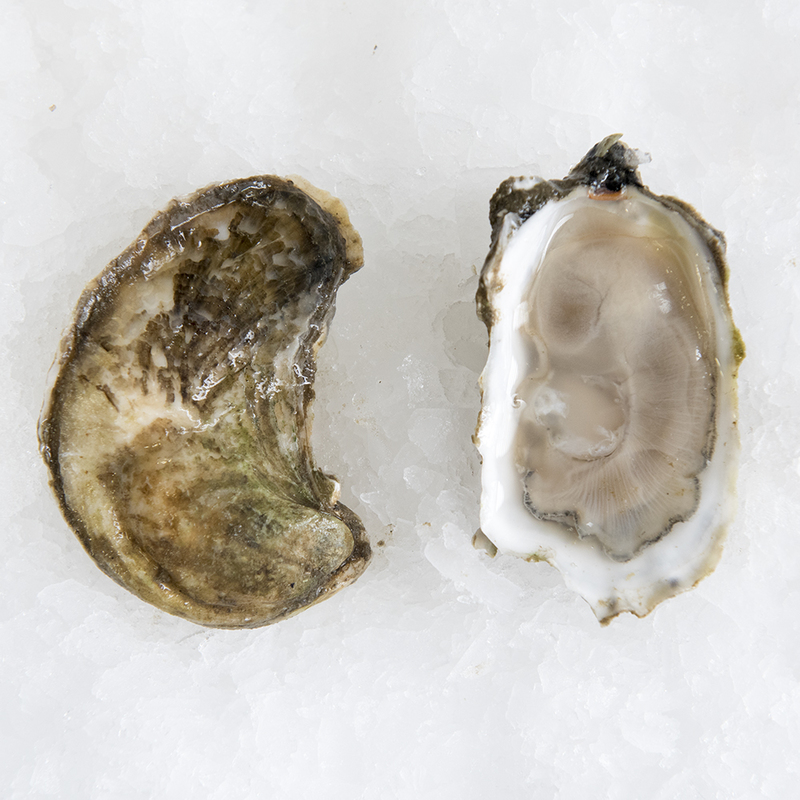 The nutrient rich coastal waters of this region are fed by currents originating in northern Maine & the Canadian Maritime Provinces. The phytoplankton rich waters provide the Wellfleet oysters everything they need to produce a consistently exceptional oyster. The relatively cold water helps slow the metabolism of the oyster, which causes the oyster to build reserves of glycogen which gives the oyster a sweeter flavor. Wellfleet oysters have a relatively high salinity index of 28 parts/thousand.