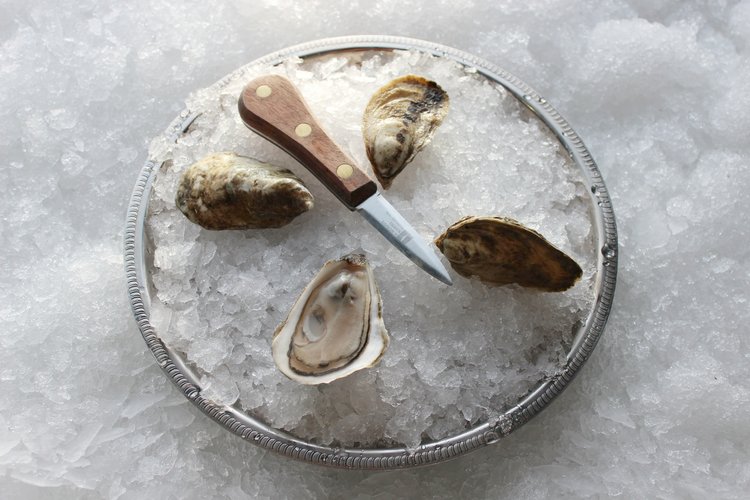 Substantial brine with creamy yet firm meats and a sweet, seaweed finish.