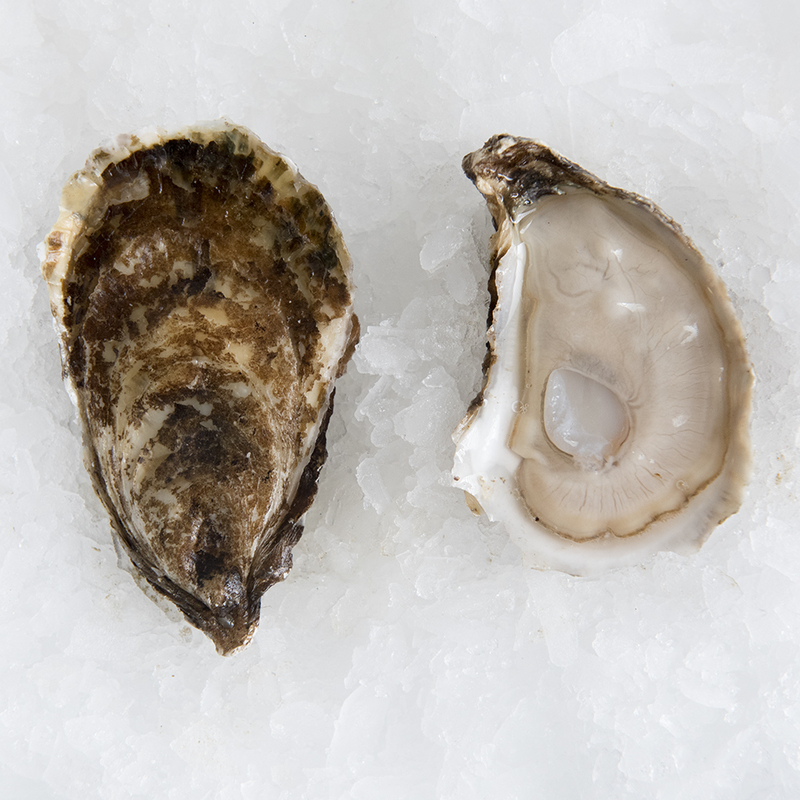 They are good transitional oysters, light-bodied and clean on the finish. Easy to eat, with the perfect balance of sweetness, brine, and pickle-like liveliness, they make great accompaniments to a pint of lager.