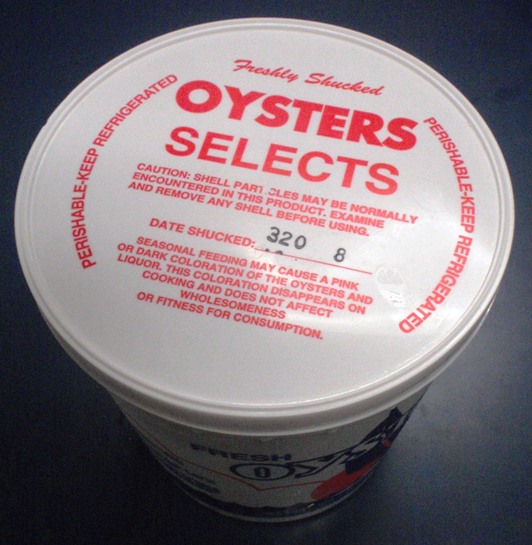 Count Oysters are a mid sized variety of shucked oysters that we carry. Depending on availability, these oysters typically come from the waters of the Chesapeake Bay or the fertile oyster grounds off the shores of the Gulf of Mexico. On average, there are 185 pieces per gallon.