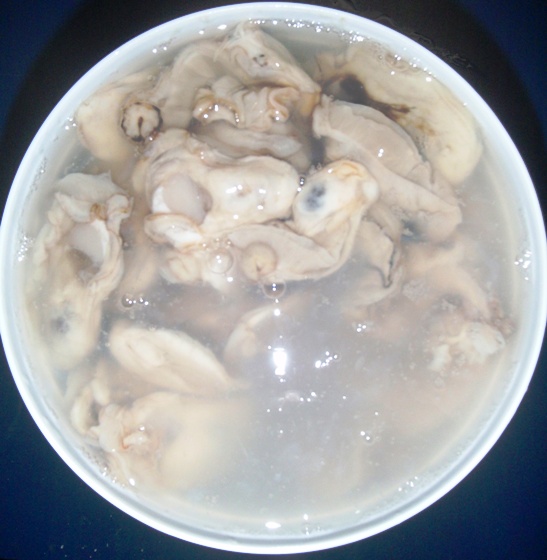 This special order product is available with a 2-3 day lead time. Please contact your sales rep to bring in this oyster. Extra selects are slightly larger than selects, but smaller than counts. These oysters come from the lower Chesapeake Bay or the Gulf of Mexico, depending on availability.