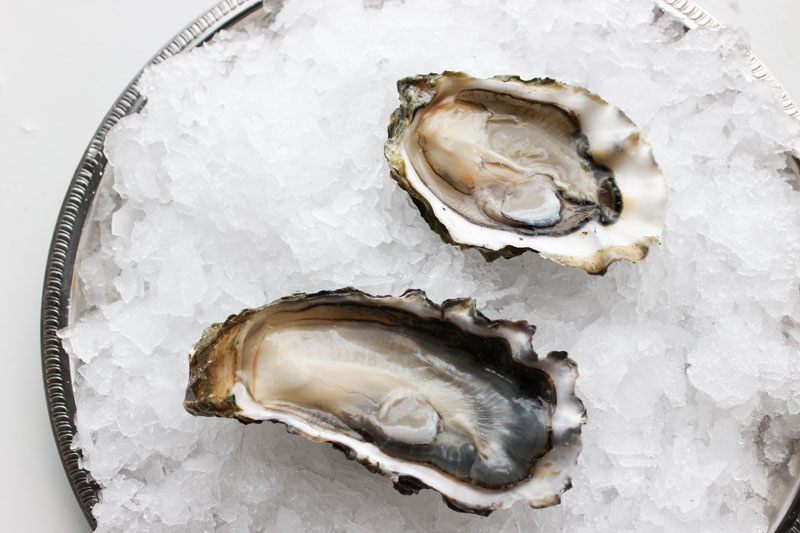 Crisp and briny with a fresh and sweet melon finish. Whitecap-whipped Dabob Bay forms the hood in Hood Canalâ€™s cobra shape. Hundreds of feet deep, surrounded by steep, dark, unbroken evergreen forest, it grows good oysters. Those waters are not algae-richâ€”the bay is too cold and too far from any substantial source of nutrientsâ€”which is what you want in a hatchery. You donâ€™t want wild algae competing with the select strains you introduce to the water you draw from the bay. With limited food, Dabob oysters grow slowly, staying light and crisp and salty.