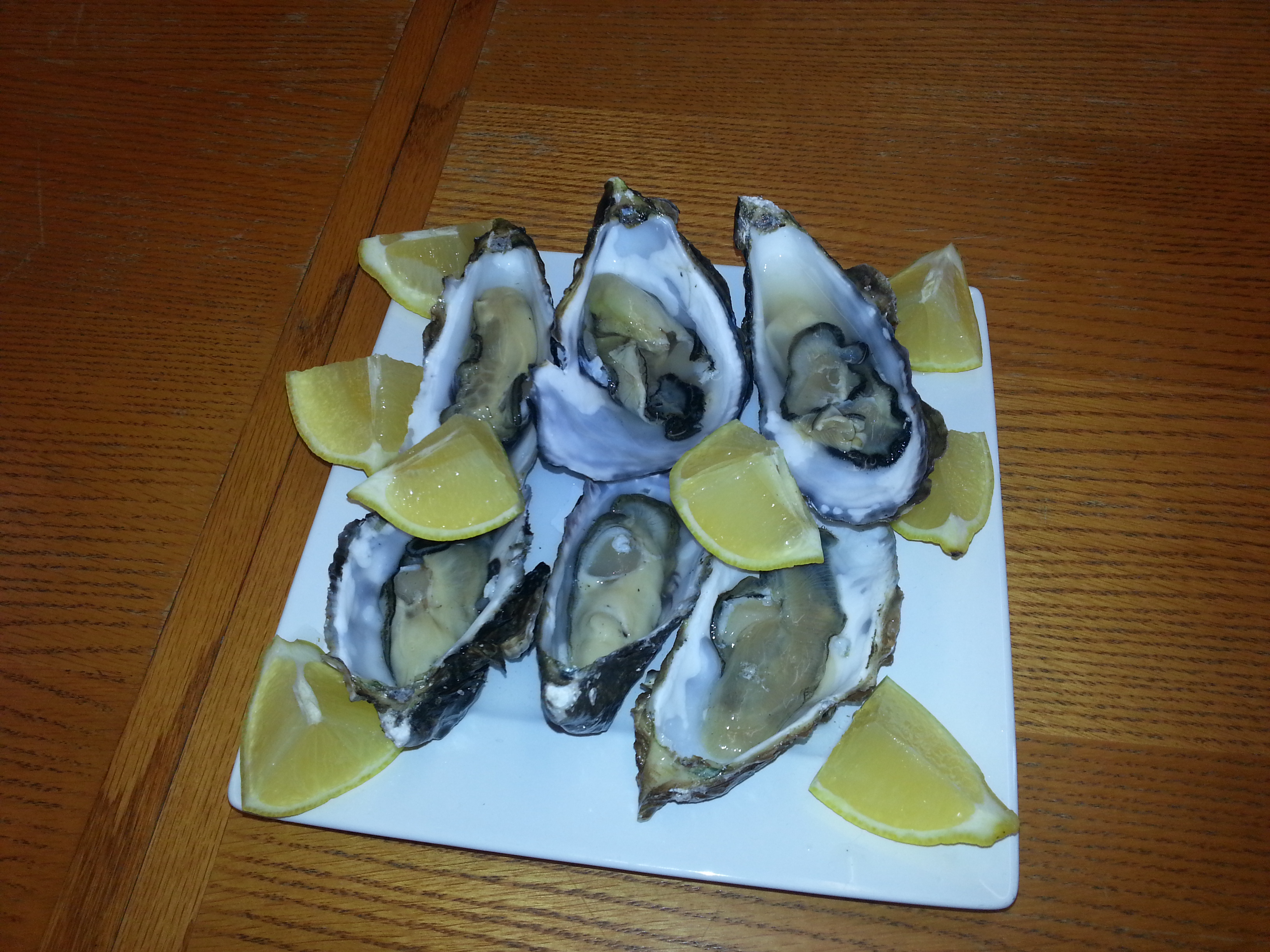 The Nautilus are farmed by Ostricola Nautilus oyster farm, a third-generation family-owned enterprise founded in 1976 and one of the first to export C. gigas to the U.S. market. Ostricola Nautilus is located in San QuintÃ­n, a coastal town on the west coast of Baja California that is well known for its seafood farming. The farm itself is located at the Bahia San Quintin lagoon complex where proximity to intertidal water, and the variety of micro algae in it, gives the Nautilus oysters their own special flavor. We find the Nautilus to be a clean tasting, full-bodied medium to large oyster (3.5- 4â€) with semi-firm texture. A harder shell results in fewer flakes, while a deep cup houses a supple liquor and ocean-fresh brininess that lingers through a sea grass finish.