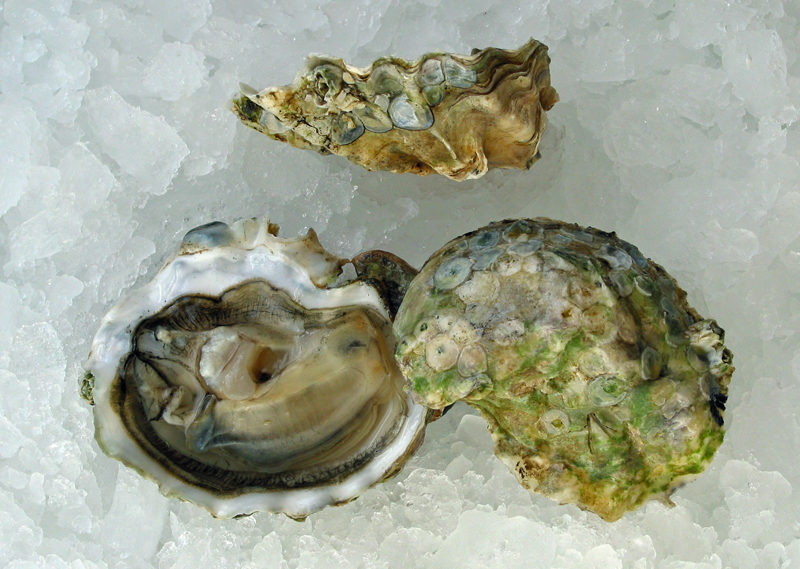 This is a wild beach harvested oyster found in the Pacific Northwest. Slightly sweet taste with a high brine flavor. As these oysters are beach harvested, they are accustomed to the tides flowing out and thus have more thick and secure shells providing a better trap for retaining liquor.