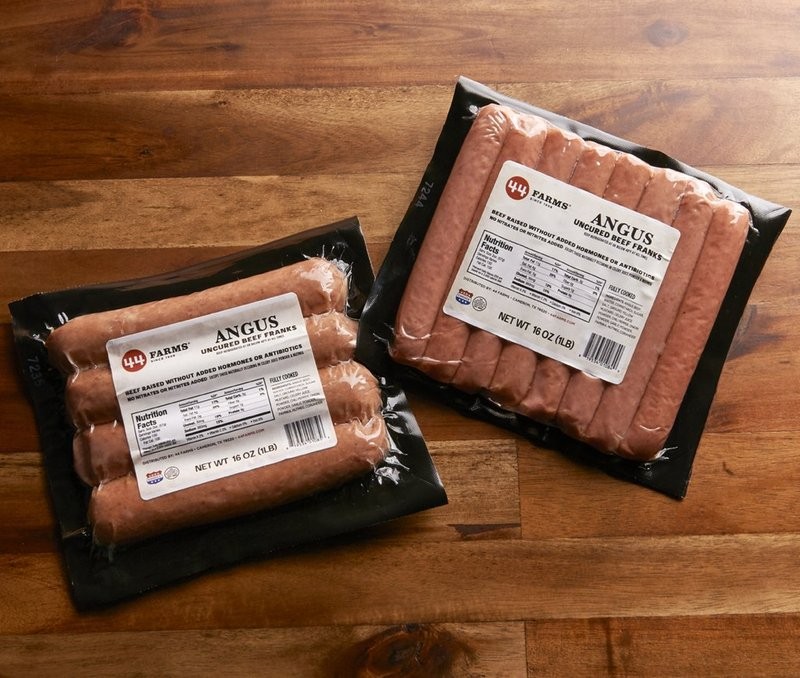 The unparalleled, deep flavor of our juicy Angus franks tastes as good as a steak… because it is! Our MSG-free, gluten-free and nitrate-free Angus franks are made of the same cuts of beef as our steaks, packing bold flavor in every bite. Perfect for spring and summer grilling, fall tailgating and winter roasting over the fire, these franks are unlike any you’ve tasted before.