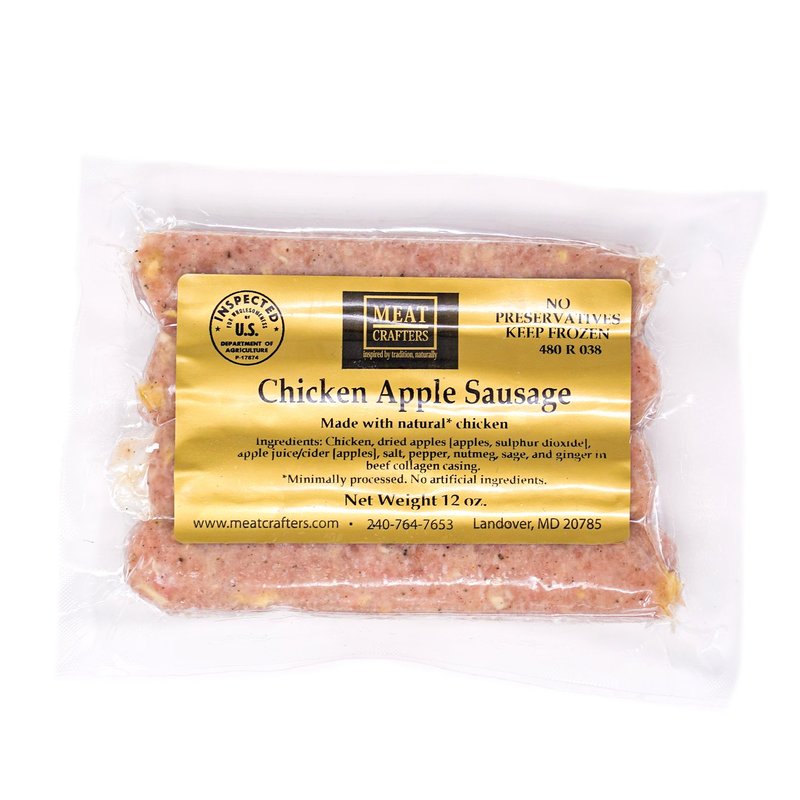 Combination of real apples and apple cider make this a flavorful sausage that kids and adults alike will enjoy! Makes a wonderful breakfast sausage and goes great with waffles. Meat Crafters. 12 oz