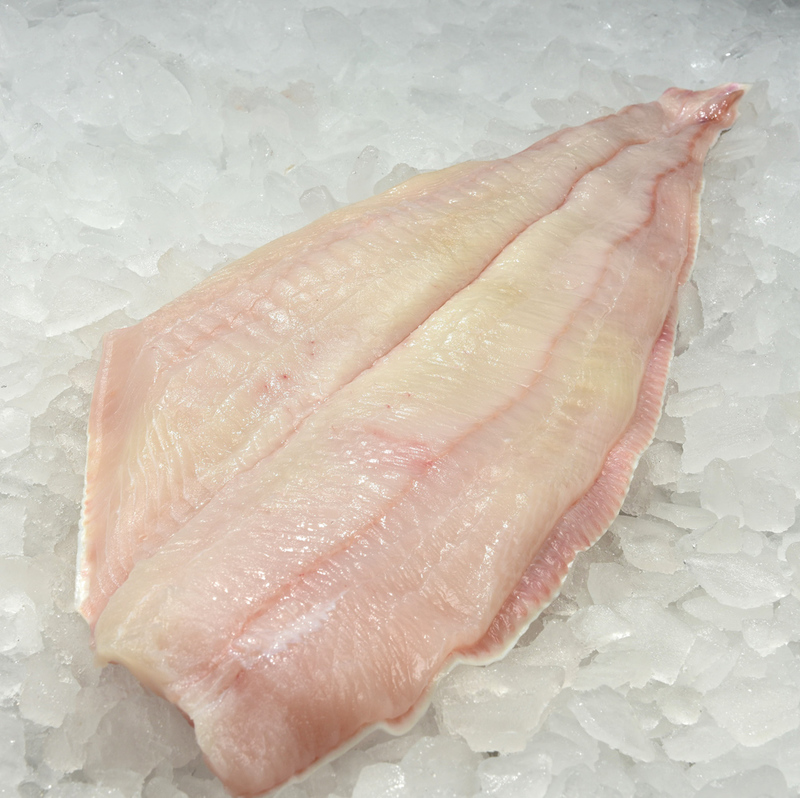 Alaskan produces the finest quality sustainable halibut in the world.