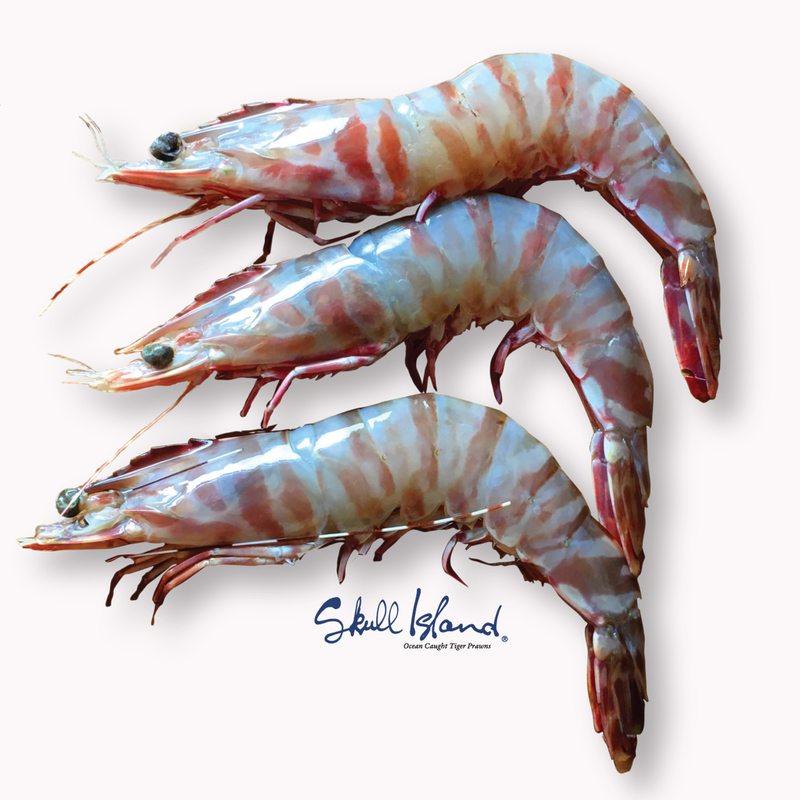 • Australia’s Northern Prawn Fishery (NPF) is often referred to as Australia’s last ‘wild frontier’, across Australia’s top end. The fishery extends from the low water mark to the outer edge of the Australian fishing zone. Its eastern extremity lies at Cape York in Queensland and stretches west to Cape Londonderry in Western Australia. 52 vessels are licensed to operate in the MSC certified Northern Prawn Fishery, which covers approximately 880,000 square kilometres. Less than 12% of this area is fished. • The fishery has undergone great transformation over the years. It has gone from a 312 vessel fishery in the early 1980’s, to currently a 52 boat fishery that operate in an area the size of New South Wales! This equates to a very small footprint and a sustainable, efficient fishery that produces a high quality prawn