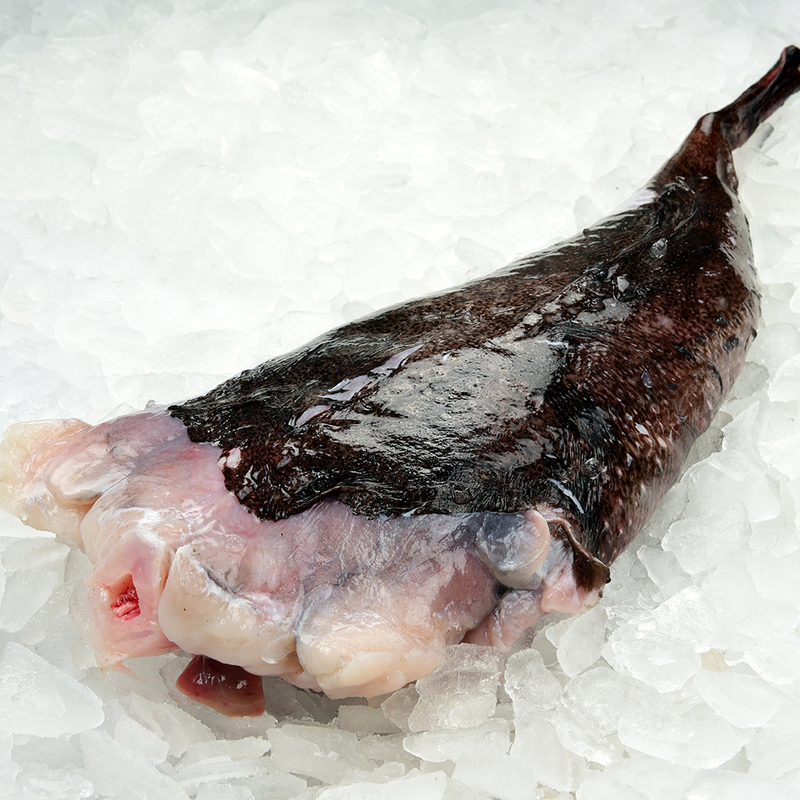 Fillets tend to curve or roll a little.