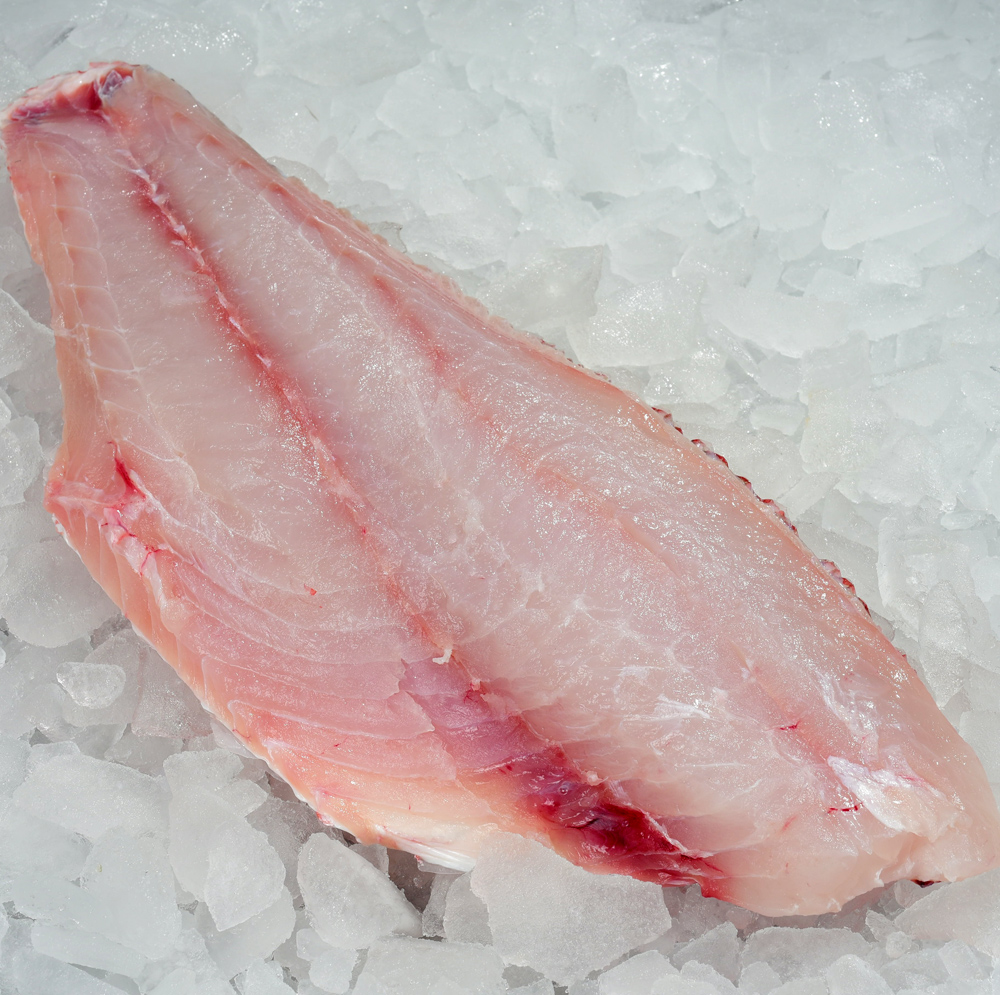 Sold with the skin on, it's perfect for serving the skin seared to show off the color in contrast to the flaky, white meat!