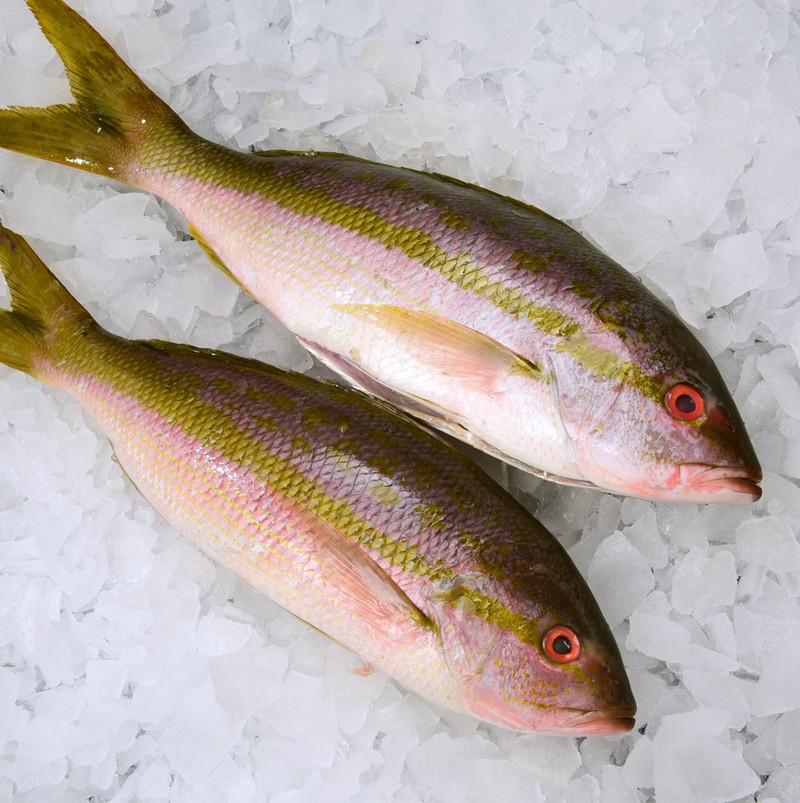 These smaller snapper are caught off the coast of Carolinas and are usually vermilion snapper (also known as beeliners). They are similar in appearance to the true American red snapper, but are a smaller fish and have a similar tasting but softer meat.

Vermilion snapper are found throughout the western Atlantic Ocean and Gulf of Mexico, including North, Central and northern South America. In the U.S. they are most common in the Gulf of Mexico and the south Atlantic region.

The population of vermilion snapper off the Atlantic coast of the southern U.S. is healthy but fishing pressure has been too high in the last few years. Recently implemented management regulations, including reduced quotas, are limiting harvest to a sustainable rate. Vermilion snapper are caught with hook and line, a very environmentally-friendly gear that has little to no impact on the seafloor or bycatch.