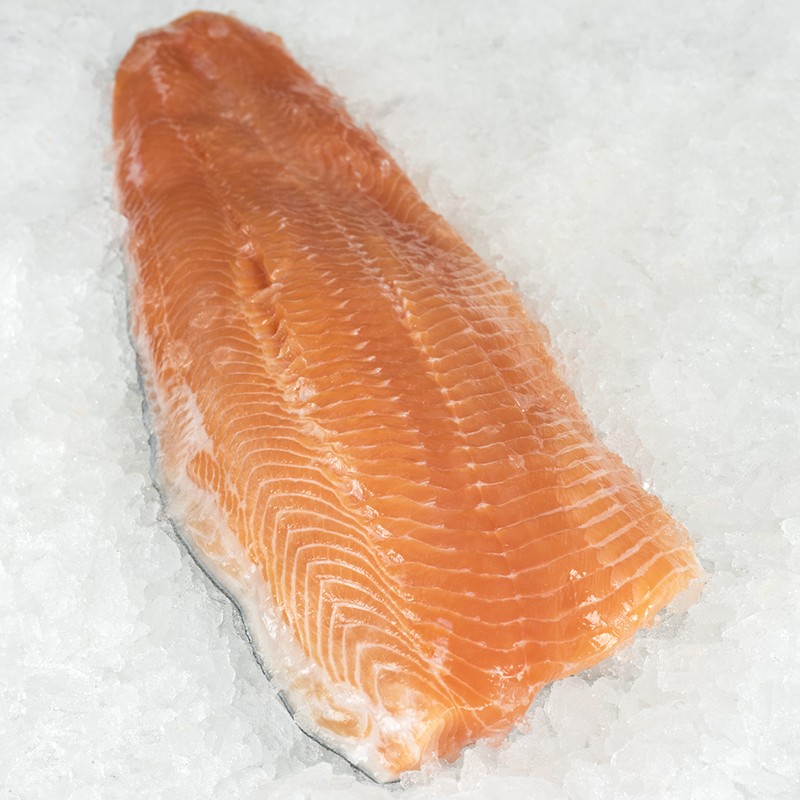 This is a skin-on fillet. And excellent flavor