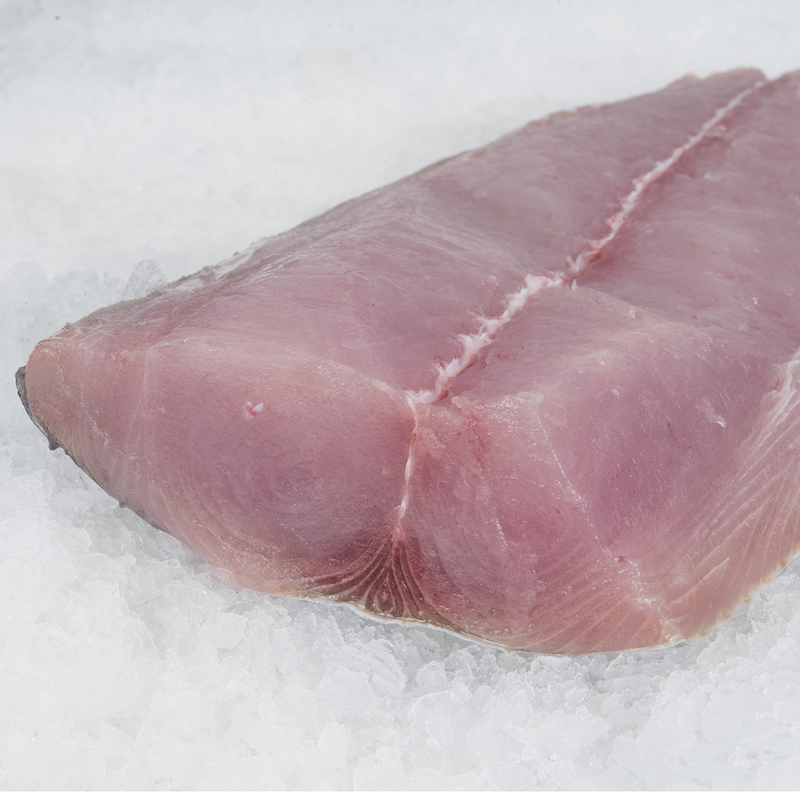 Wahoo is a member of the mackerel and tuna family (Scombridae). It is lighter in color and flavor than its mackerel cousins but still has a full flavor profile. The Hawaiian name for wahoo is "ono", which means "good to eat".

Wahoo are found in tropical and subtropical waters around the world. Most of the harvest occurs in the Caribbean and South Pacific.

Most U.S. harvested wahoo is from Hawaii (90%). In Hawaii wahoo are targeted by troll and longline. On the Atlantic coast of the U.S. wahoo is caught as bycatch on commercial tuna and swordfish boats. Wahoo is not highly regulated in either ocean, but it is very resilient to fishing pressure because of its high reproductive capabilities and wide distribution. Neither commonly used fishing gear has a negative impact on ocean habitats, and trolls have little to no bycatch. Longlines, on the other hand, can have substantial amounts of bycatch including protected species like sea turtles. But U.S. longline fisheries are the most highly regulated longline fisheries in the world and numerous regulations are in place to minimize bycatch.

Wahoo generates a long fillet because it is a narrow fish. This gives great yield for portioning.